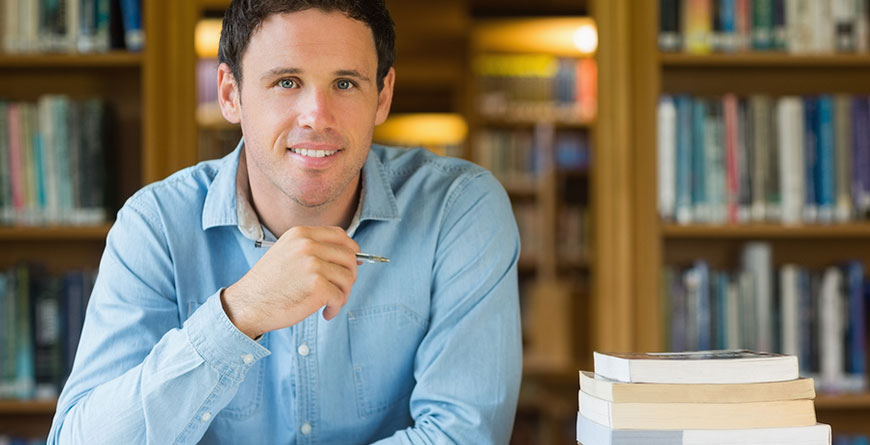 The South African government has devoted substantial resources to education in recent years. In 2013, it spent 19.7 percent of its total budget on education – a relatively high figure by international standards, and one that represents about 6 percent of the country’s GDP (2014). The lion’s share of the national education budget is allotted to the elementary and secondary school systems, which are administered by the provincial governments. In 2013/14, 57.7 percent of funds were devoted to elementary and secondary schooling, although this percentage is expected to drop in favor of increased spending on post-secondary education in the coming years.

Administration of Elementary and Secondary Schools

South Africa’s estimated 26,000 schools and 425,000 educators are overseen by the Department of Basic Education. District and provincial DBE offices in nine provinces and 86 districts administer these schools and have considerable influence over the implementation of policy.

The stated goals of the DBE – and its district and provincial offices – are to:

The DBE’s provincial offices work through local district-level offices to administer elementary and secondary schools. As of 2016/17, the DBE reported that it was working closely with provincial education departments (PEDs) “to assess management at classroom, school, district, and provincial levels… to heighten accountability at all levels of the system.” For the duration of the effort, which is slated to continue through 2020, the DBE seeks to “strengthen … [the] capacity to monitor and support provincial departments… especially in PEDs that performed poorly in the 2015 [National Senior Certificate examination] … to ensure that learning outcomes are improved.”

Elementary and secondary schools in South Africa are most often public, and account for the bulk of enrollments. In 2012, for instance, 4.64 million pupils were enrolled in public secondary schools compared to only 292,331 at private schools, as per data provided by the UIS. However, independent private schools exist in South Africa have recently gained some traction as an alternative to struggling public schools. “Low-fee” independent schools cater to lower income households, and are eligible for government subsidies. Although still low by comparison to the public system, enrollments in these and other private schools have risen substantially in recent years.

Administration of post-secondary education is the responsibility of the Department of Higher Education and Training (DHET). When the DHET was formed in 2009, it took over administration of higher education as well as some vocational and technical training, an area previously under the Department of Labour. DHET’s new, combined portfolio stemmed from efforts to make post-secondary education more accessible – and to build a more highly skilled workforce – through two mechanisms:  an increase in the number of vocational schools and a more plentiful budget for financial aid.

The Department of Higher Education and Training receives a far smaller budget than the Department of Basic Education. As of 2015, the government estimated that, on average, 14.9 per cent of the total education budget was allocated to higher education and training between 2010 and 2017. Although this percentage is far smaller than that allocated to the DBE, the DHET budget has grown each year and is projected to continue doing so.

Under the DHET’s watch, enrollment in both tertiary and technical/vocational post-secondary education (TVET) has increased considerably. Enrollments at university-level institutions increased by 13 percent between 2010 and 2014, from 983,703 to approximately 1.1 million students. In the TVET sector, enrollment almost doubled from 405,275 students in 2010 to 781,378 in 2014. 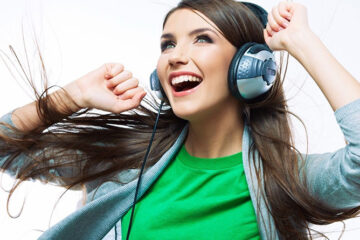 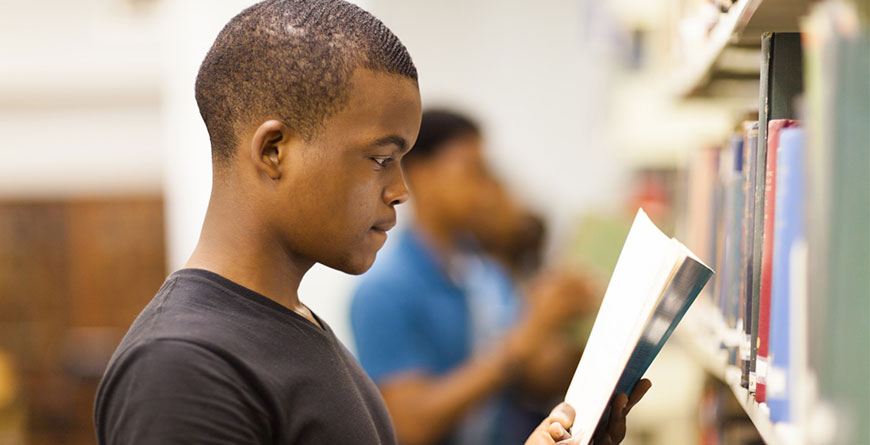